Welcome to this months employment law update. May has been a busy month with Mental Health Awareness Week, Learning at Work Week and Women’s Health Week – there’s been lots to think about!

It’s also been a busy month for the Courts, which means we have a broad range of cases for you, covering everything from the implications of Christmas party antics to privacy orders for employment tribunal claims involving high profile individuals.

For the full case updates – sign up to our monthly employment law update here. 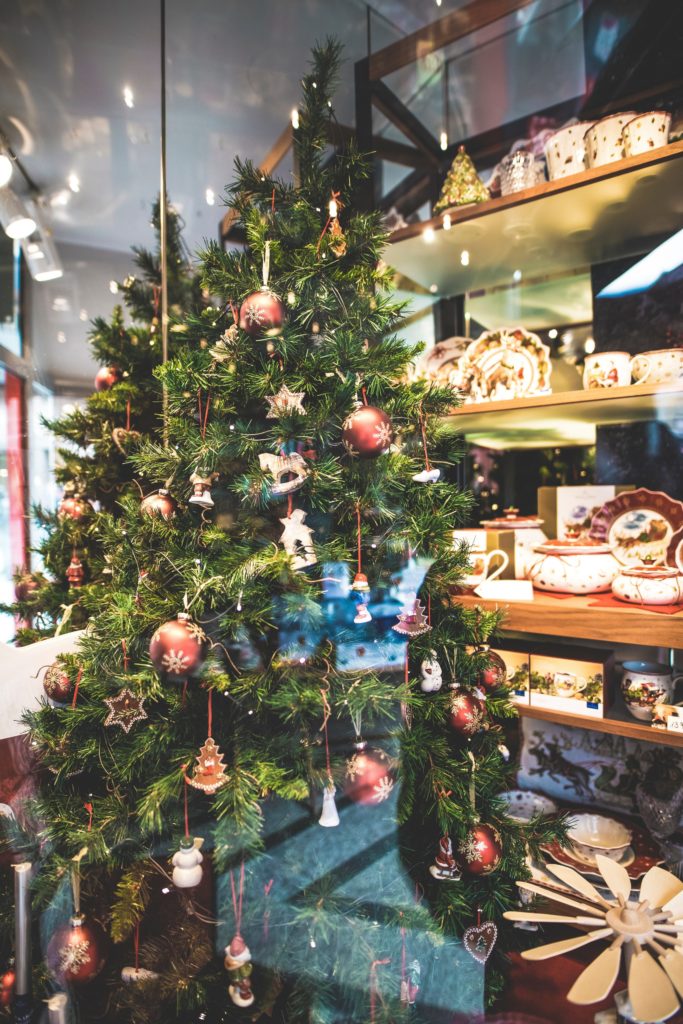 First up, Christmas parties. In particular, when an employer can be vicariously liable for the acts of employees. In Shelbourne v Cancer Research UK, the employer held a Christmas party for its staff at its research institute. They did a risk assessment before the party and took appropriate steps including hiring security to prevent access to research labs. At the party, an employee was seriously injured on the dance floor after being picked up and accidentally dropped by a scientist.

The employee sued her employer for negligence and vicarious liability. The County Court dismissed her claims, so she appealed. The High Court confirmed that the employer owed the employee a duty of care but not the extent the employee alleged. She said that for parties involving alcohol, the heightened risk of inappropriate behaviour required extra steps. These included requiring attendees to sign a declaration saying they wouldn’t behave inappropriately, a risk assessment covering the risks posed by potential inappropriate behaviour, and trained staff at the party to look out for it.

The High Court said the employee’s list of requirements was not reasonable for any Christmas party. The employer’s risk assessment was adequate. It did not have to deal with the risk of someone who had consumed alcohol doing something untoward on the dance floor. The employer was not vicariously liable for the injury either. The scientist’s role with Cancer Research was his research work. This was not sufficiently connected with what happened at the party to give rise to vicarious liability.

This case shows how fact dependent vicarious liability cases are. The result in this case differs from the Court of Appeal’s findings in Bellman v Northampton Recruitment last year. In that case, the injury took place at an after party, but where the protagonist had chosen to wear his ‘MD’ hat to lecture his staff, one of whom he punched when they challenged him. That provided sufficient connection between his work and the injury. That connection was not present in the present case.

The case of ICTS v Visram deals with the tricky issue of a medical capability dismissal in a case where the employee has a contractual entitlement to permanent health insurance (PHI). In this case, the employer did not pay the PHI benefit on the grounds that the employee was only unfit for his own role, rather than being unfit for any work. The employee was subsequently dismissed. He succeeded in claims of unfair dismissal and disability discrimination and the PHI policy was a key consideration when assessing the value of his claim. The Employment Appeal Tribunal (EAT) concluded that based on the policy wording, he was entitled to the payments. A timely reminder for employers to check the wording of policies, such as PHI, which can give rise to significant liabilities. 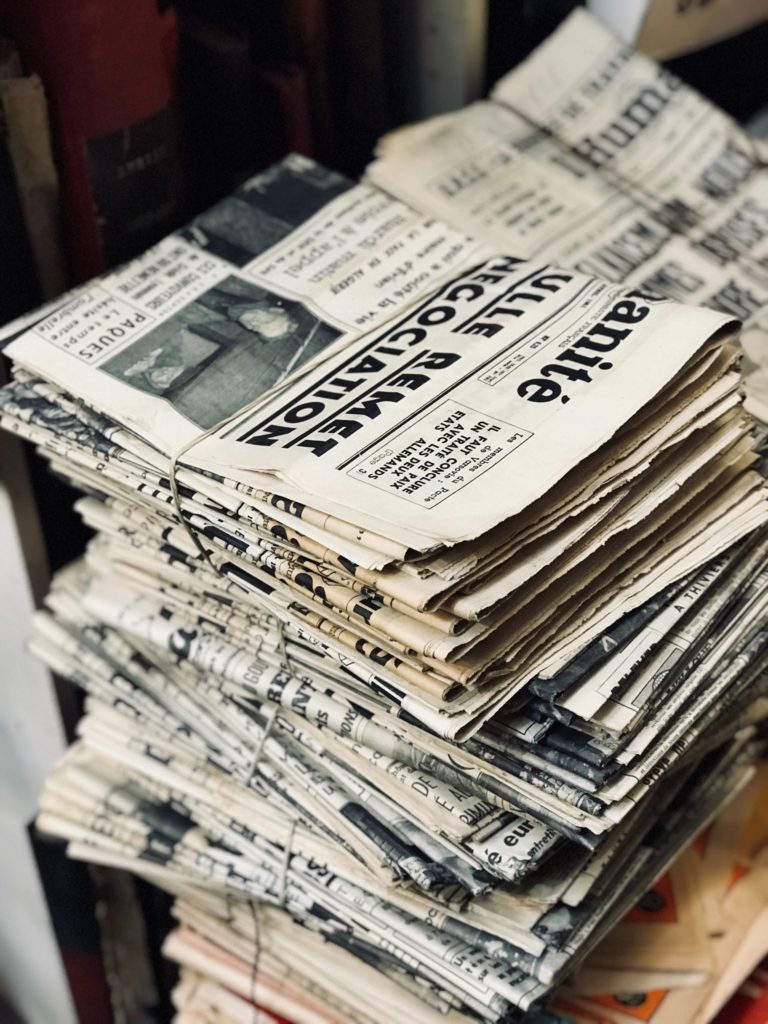 In A and B v X and Y and Times Newspapers Limited, a household name (Y) was accused of harassment, including alleged sexual offences. The employment tribunal refused requests for anonymity but granted a restricted reporting order. However, the EAT said the tribunal had not applied the test properly, conducting the hearing in public was not enough to achieve the fundamental principle of open justice and the danger of misreporting was irrelevant. They did not consider that the profile of Y to warrant any special treatment.

Unusually, Radia v Jeffries International deals with issues flowing from an employment tribunal claim rather than the events leading up to it. Mr Radia, a managing director of an FCA-regulated company brought a claim against his employer. He lost the claim and the tribunal judgment described him as misleading and not credible. The employer subsequently dismissed him based on the judgement and without an investigation. The employment tribunal and EAT both held that his dismissal was fair despite this, noting that there was nothing in statute or even the ACAS code which required an investigation process separate from the disciplinary hearing. However, this is an unusual case and should be treated with caution as there are not many instances in which an investigation would be unnecessary.

Finally, these days it is impossible to avoid discussing Brexit, and it seems that ACAS agree. They have published new guidance to assist both employers and employees in understanding the impact of Brexit in the workplace. The guidance covers some key queries employers may have, including the rights of EU citizens working in the UK. There are also links to government technical guidance, including how to prepare for a no deal Brexit.

For the full case updates you can sign up to our monthly employment law update, or for an in-depth analysis of the cases and legislation that is likely to impact your business, you can sign up quarterly. 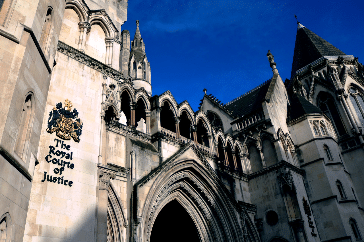 There is a common misconception about the Employment Appeal Tribunal (EAT). For employers, it’s formal, stuffy and ‘there’s no point pursuing the matter further because we would never get the decision of a Tribunal overturned anyway’. For employees, it’s perhaps seen as second crack at the whip. Our aim today is to dispel some of…