Suicide: The Last Mental Health Taboo in the Workplace? - Vista
Go back
May 8, 2019

Suicide: The Last Mental Health Taboo in the Workplace?

It is estimated that during 2017 there were 6,217 suicides in the UK, and that most people who take their own life were employed at the time of their death.

Most people will accept that the reasons for suicide will be many and varied, and that anyone is capable of getting to the point where this seems like the only option. Although despite living in times when mental health is being talked about more and more, suicide understandably remains a difficult subject to talk about and deal with.

The Impact on Colleagues

Suicide, or the attempted suicide of a colleague can leave others with feelings of guilt that they didn’t see the signs and can leave them wondering if they should have noticed or done more. Others may feel confused about their own moral compass around the issue or angry about what colleague has done. There is a temptation for everyone to not talk about it and try to just get on as normal. For many reasons this isn’t helpful, and employers can take the lead in demonstrating that they care when something like this happens and provide support to their teams.

So, what’s to be done if the worst does happen?

1. Identify who will communicate with the family of the deceased

This is important not just because of the death in service processes that need to take place, but also to talk about how they would like the matter to be handled with the individual’s colleagues and work contacts.

2. Communicate accurate information to the organisation to avoid misinformation and rumour 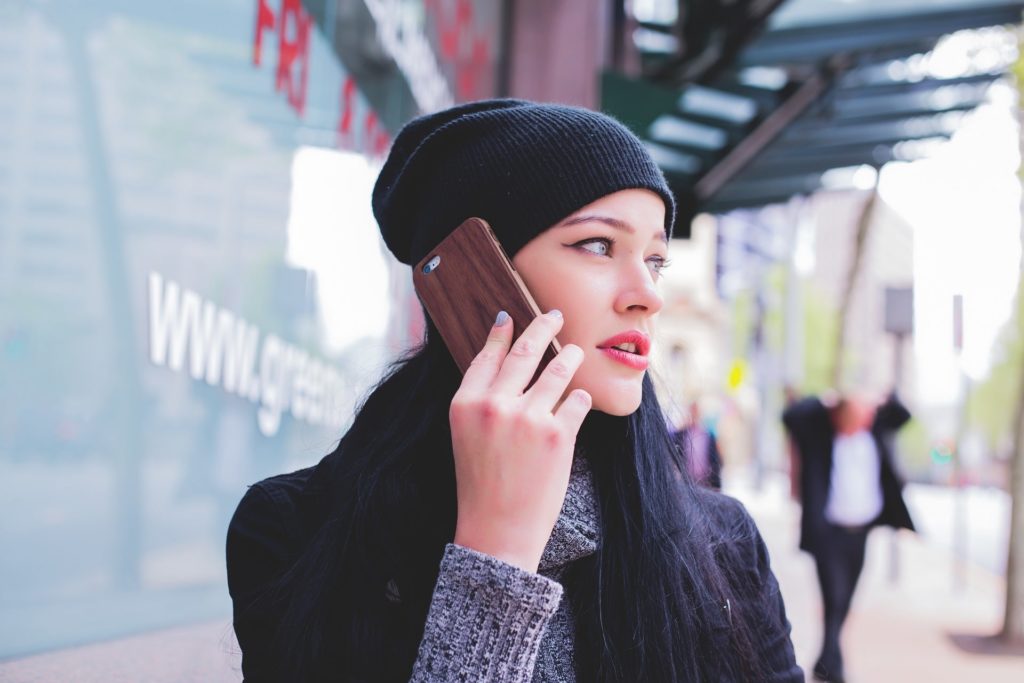 It’s important to use terminology such as ‘suspected suicide’ even if there is a strong indicator that it was suicide, as often this cannot be formally confirmed until an inquest has taken place and sometimes the verdict can be unexpected. If there is less clarity, then it may be best to stick to ‘sudden death’ until more is known.

It’s not recommended to share the details of the death as this may be viewed to be insensitive and can encourage people to single out reasons and responsibilities for the person’s death. It’s important to remind employees of the sensitivity of the matter and the need to not make judgements.

If the deceased had external key contacts, it’s advisable for a manager to let them know that the individual has passed away rather than colleagues having to explain. Provide support and guidance to the manager on how best to do this.

It can be helpful to signpost your colleagues to supportive services and organisations, offering them time to talk in the workplace, or referring to EAP provider or counselling services if these are in place.

5. Address the stigma that surrounds suicide by being open

You might want to put a Postvention Plan in place before you have to deal (or next have to deal) with such a situation – there is a great free toolkit available from Business In the Community which also contains details of support organisations and online resources.

And finally, be mindful…

There are also some practical considerations which colleagues and managers may find extremely difficult to deal with, such as gathering together the deceased’s personal effects and copying personal files off their computer to hand over to the next of kin. In some instances, files may need to be secured and preserved if they are required as part of the inquest, so be mindful of this.

If the person had been experiencing difficulties at work, then it may be possible that managers or colleagues may be asked to provide statements to assist the inquest. If this is the case, be supportive of their participation and make sure that they feel they can be open and honest.

Finally, there is also another great free resource from Business In the Community to help employers help to reduce the risk of suicide, which may be useful to download. 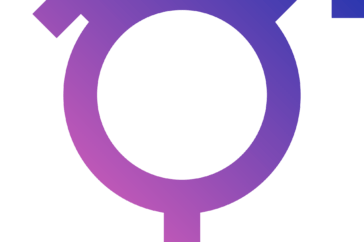 Is Your Organisation Transgender Aware?

51% of trans people have hidden their gender identity at work for fear of discrimination. This is a headline from this year’s Trans Report for Stonewall, despite the legislation in place to protect trans people in the Equality Act 2010 and The Gender Recognition Act 2004 and at a time when organisations are talking constantly…