There is a common misconception about the Employment Appeal Tribunal (EAT). For employers, it’s formal, stuffy and ‘there’s no point pursuing the matter further because we would never get the decision of a Tribunal overturned anyway’. For employees, it’s perhaps seen as second crack at the whip.

Our aim today is to dispel some of the concerns about ‘the big bad EAT’ for HR professionals and line managers.

What is the Employment Appeal Tribunal? 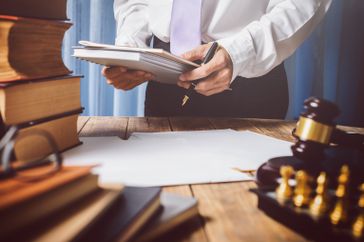 The EAT is an independent Tribunal which settles legal disputes around employment law. It is there as a forum for justice, accessible to all if the criteria for lodging an appeal is met.

It’s an unknown for many, but our employment lawyers have had the pleasure of attending the ‘big bad EAT’ and have given us an insight into their experience.

“Contrary to the perception that the EAT is a forum to be wary of, it actually provides a reassuring clarity and focus. The EAT is where you go to address certain legal errors – and the EAT Judges are so adept at doing that, that the process is exact, precise and free from the ‘noise’ that you can find pervades the evidential battle heard below. It is also such a vital check and safeguard to the correct legal interpretation and application, that it has an instinctive attraction to experienced practitioners.”

So yes, it’s more formal and yes, the top Judges in the country will hear the appeals, but as employers, if you find yourselves in a position where a decision against you is appealable, the EAT is the next step and shouldn’t be avoided because of daunting misconceptions.

If you are clear in the reasons why you are appealing, they are in line with the permitted grounds to appeal, and you are prepared and know your case, it will be a more comfortable experience than you may expect and a useful and accessible forum to achieve justice.

Is it an automatic right to appeal a Tribunal decision?

Usually, at the end of a disciplinary or grievance process if the employee doesn’t like the decision, they have the right to appeal following internal procedures. It’s their right to appeal and one that the majority of employees will take up.

If an appeal is not successful, then the employee has the further right to pursue a claim to the Tribunal. This is often a kneejerk reaction in an emotional situation – and now that there is no direct cost on the face of it an employee may feel they have nothing to lose. In the tribunal appeals system, it’s not quite the same.

If you have a disgruntled employee, it’s reassuring to know that there are rigid grounds on which they can go to the EAT if the Tribunal decision does not go their way. Grounds of appeal to the EAT are restricted to situations where the party believes the Employment Tribunal originally hearing their case: 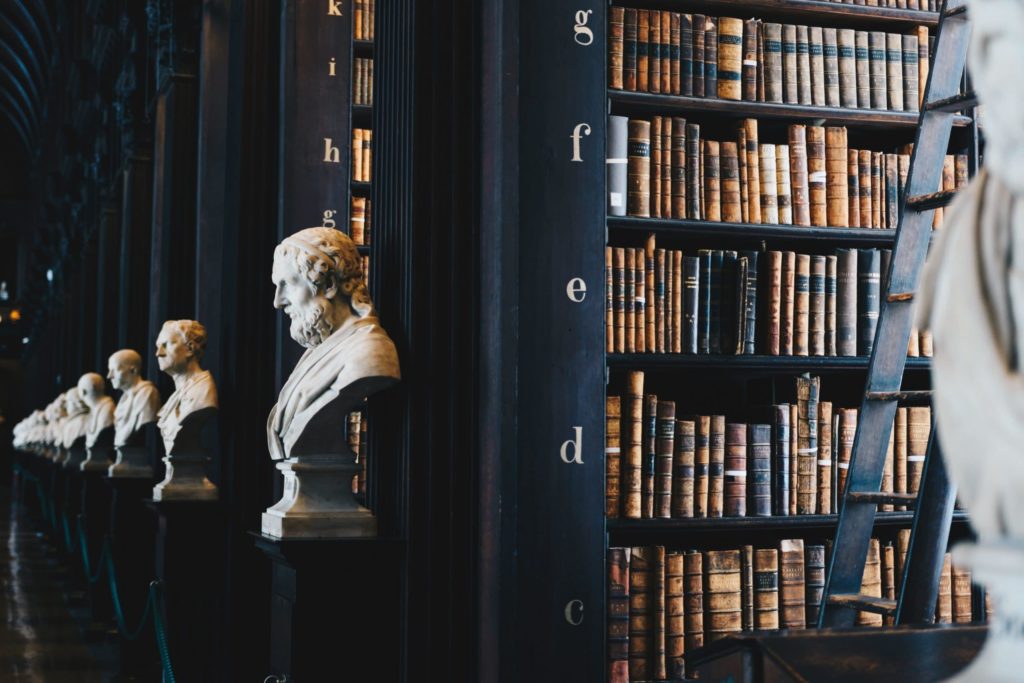 In addition to these restrictions, it doesn’t cut the mustard if the claimant only ‘believes’ one of these situations occurred – they must provide evidence of the mistake. Taking the case to the EAT has a high threshold so whilst it is a forum available to all, the party lodging the appeal must be sure they have the requisite grounds. The EAT will not usually re-examine issues of fact and it is not a rehearing of the original case.

To provide some context (and maybe a little sigh of relief) here are some useful statistics:

What if there is evidence that the Tribunal did make a mistake?

So, the numbers are relatively small, but it can happen. If the Tribunal decision is unfavourable to you as the employer on the basis of one or more of the above grounds, here’s what to do:

At the end of the main Tribunal hearing, ask for a written judgement. Sometimes the Tribunal may just state whether a case is won or lost, but they will always have a record of a Judges summary on file.

Do it within 42 days. If you wish to take your decision to the Employment Appeal Tribunal and have the evidence to prove why it should be heard – make the appeal within 42 days from the date of the decision.

The EAT is there to support the employer and the employee, but with such a high threshold it’s not an easy ‘go to’ option if one party doesn’t like a decision.

As with any cases pursued through a Tribunal, preparation and attendance can be time consuming, costly and a stressful experience for all concerned. We can play our part in reducing the likelihood of a decision being appealed after a Tribunal hearing by making sure that, if we find ourselves in front of a Tribunal; we are thoroughly prepared, know our case and the justifications for any internal decisions that have been made.

Not only will a Judge appreciate an organised, methodical and thorough approach but it will make their decision-making process easier and less likely to be appealable. Here’s our top tips on how to win an Employment Tribunal in the first place. Give it a try and good luck!

Our employment lawyers can be used ad-hoc, or as a supplementary service to your existing employment law network without the need for a retainer contract.
Download More Information 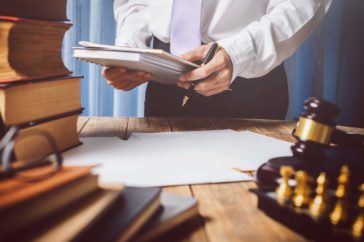 All the ‘thrills and spills’ of an Employment Tribunal – in a learning environment… A mock employment tribunal is a great way to develop managers’ understanding of the potential consequences of their actions – and how what they do, and the decisions they make, are viewed through the employment law lens. Overview This practical and…